Juggling a business and all the responsibilities of being a Mum isn't always easy, but it is an incredible thing to do.  Don't scour the internet for 'working from home jobs' - create it for yourself. I help mums with home-based business ideas and turn them into reality, even to register as self-employed. Explore starting a business today!

Who is The Mumpreneur Coach?

I’m a Mum of three lovely kids – I live in Cambridgeshire in the UK and I’ve been a Mumpreneur since 2005 when I had my first child. I've never missed my children’s sports days, school plays or assemblies. I don’t have to worry about work if one of my family is unwell and I have loads of fun with my kids during all of the school holidays.  I don't have to scour the internet for working from home jobs - as I've created it for myself!

I’m also 'The Mumpreneur Coach' where I help and support Mums to achieve what I have - to earn good money, have something for themselves and get to enjoy every last moment of their little ones' childhood by successfully running their own businesses.

So whether you're just thinking about taking the leap to have your own business, have home-based business ideas, or you're already running a business and need some help...you're in the right place.

'Take a Chance and Don't Ever Look Back!'

On 27th December 2005 my life changed forever when I had our eldest. Before I had kids I had a great job that I loved as a head hunter and I earned really good money. I hadn’t planned on giving up my job but after I’d had her I realised there was no way I was going to leave my new little bundle of joy in the hands of a stranger 4 days each week!

But….I was going to be giving up a lot of money and a great job - the idea of that was terrifying! I wanted to be the best possible Mum for my little one but I still wanted something for me too – and of course I didn’t want to be broke!  I’d never considered having my own business, and it was a scary idea, but it was the only option if I wanted to have the best of both worlds.

In October 2005 I launched my first business ‘BonkersaboutBabies’ with a Mum friend. Together we published magazines for new Mums and Mums-to-be. Over 9 years our little business grew into a great success and I had 2 more children. We expanded into other areas with our magazine and then launched twice yearly baby shows. As our little ones grew, we also grew out of our ‘baby business’ and in 2013, decided to sell.

What I’d really been missing though, was working with other Mums. I know what a struggle (and a guilt trip) it is to juggle work and be a Mum – or to have to manage on far less money because returning to your job isn’t a possibility – or even how isolating it can be to have left your job to stay at home. I wanted to be able to help other Mums to realise they CAN have what I’ve had – and so in 2016 I added to my companies and launched The Mumpreneur Coach.

Being a Mumpreneur….has it been a cake walk? Hell no – it’s been very hard work but I couldn’t be more proud of what I’ve achieved for my family and for the Mum's I've worked with.

And I can hand on heart say that I now have it all - a job I LOVE, a fantastic income and buckets of time for my family - and myself!

How Can I Help You?

Whether you're just thinking about starting your business and want some advice on how to set it up successfully, or you've already got a business and need some help with a particular problem, you're in the right place.

I help Mums like you across the UK to successfully launch, run & market their businesses....at the same time as looking after their families.  I teach them how to achieve that much coveted 'work/life balance'.

I have added lots of articles and tips on all different elements of running a small business to my advice blog.  You can find help with registering as self employed through my blog or through our consultations.

I also regularly put tips on my Facebook page.  Both are well worth taking a look at (even if I do say so myself).  You can also ask me a quick question through the online chat on my website (look for the chat symbol on the bottom right of your screen) or on WhatsApp 07502 251079.

Everybody, and every business is unique so I tailor my service to suit - and that starts with a free consultation. 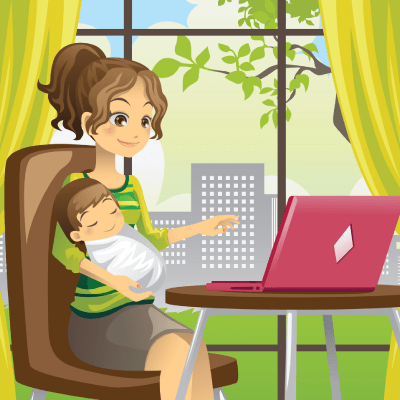 I start by offering everyone one free consultation so I can get to know you and your business.  I'll also be able to offer you some initial advice on what you could do to take your business forward.  The consult can be done either over the phone, or face to face depending on where you live.

I follow this consultation up with a written report summarising our meeting and providing further advice and an action plan.  I also include information on how I could potentially help you going forwards should you wish (this isn't discussed in the consult as I like to use the consults to focus entirely on your business).

For some clients, that is all they need and I'm happy to have helped them.  Others feel that they would like continued help from me and take up one of my support packages.  You can see some examples here.

You can also see what some of my clients have to say about working with me on my testimonial page or Facebook page.  Or take a look at my Case Studies page for a more in depth idea of recent projects with clients.

For more information on booking a free consultation click below. 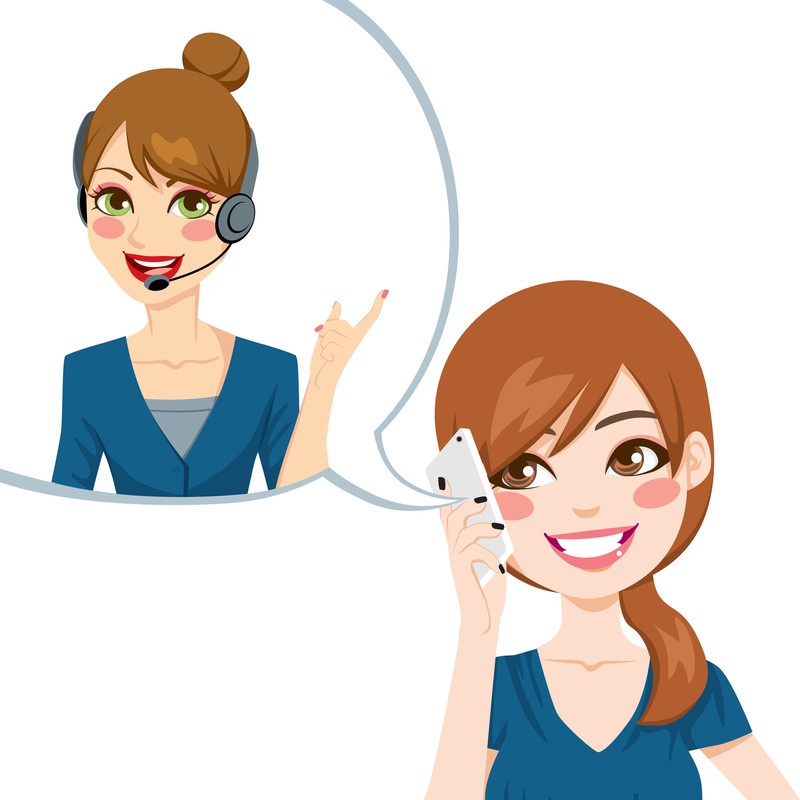