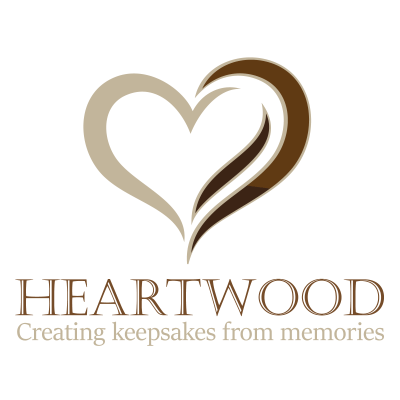 Introducing the client: Martin originally approached me as he wanted some help with some printed signage for his existing business.  Once he discovered that I also offer a business consultancy service he requested a free consultation with me so that I might help him both with his design and print needs as well as his business in general.  Martin had, had a career in education, first as a design and technology teacher and in his later years as a Headmaster of a local school.  Having retired from his career he very much wanted to start his own business to keep him busy and generate some extra income.  His initial business concept was to create bespoke luxury furniture.

The journey: Meeting with Martin for his detailed consultation at the start of his package with me was a real pleasure.  He has such passion for his work and so many fantastic ideas.  In the end we actually developed concepts for two companies.  The first would be to serve local people.  Heartwood Keepsakes would offer a service to take pieces of wooden furniture (or trees) that held some sentimental value, but were no longer needed, and turn them into something else that could be kept around the home and treasured forever.

Once Heartwood Keepsakes was launched and running successfully we would then start to build and develop a second business 'Heartwood Bespoke' to create bespoke, made to order luxury furniture.

To get things underway I created Martin's business plan for him and created a spreadsheet for him that he could use to create his quotes in a way that would ensure that he wasn't undercharging for his services and knew how much to quote.

I designed his logo and then designed and developed the website for Keepsakes and implemented his social media.  The marketing strategy came next which we discussed in detail so Martin knew what he'd need to do to carry it out.  To enable him to do that I also designed the advert he'd need for placing in local magazines and the leaflets for local distribution.

With that done he was ready to launch.

The launch: Unfortunately Heartwood Keepsakes was just ready to launch when the pandemic of 2020 hit.  We agreed that we should get the social media elements of the marketing going but leave everything else until things had settled down.  In August 2020 we ran a local advertising campaign that resulted in a number of pieces of work straight away.  The feedback has been overwhelmingly positive for Martins business which is fantastic and I can't wait to see how the business progresses over the coming months while I continue to support him.

Coming soon but feel free to contact Martin for his feedback. 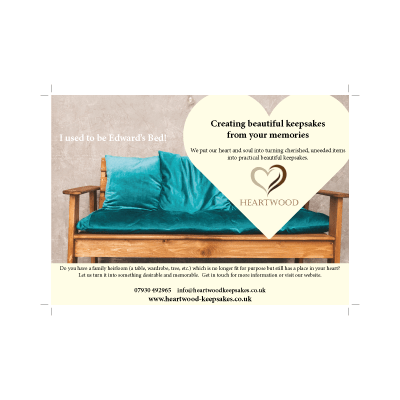 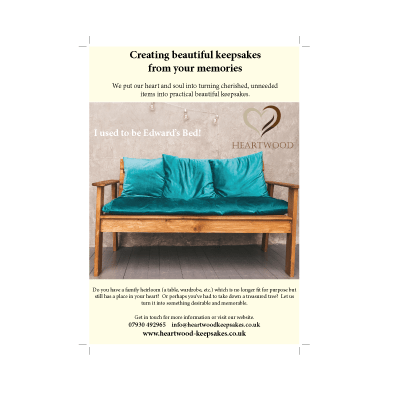 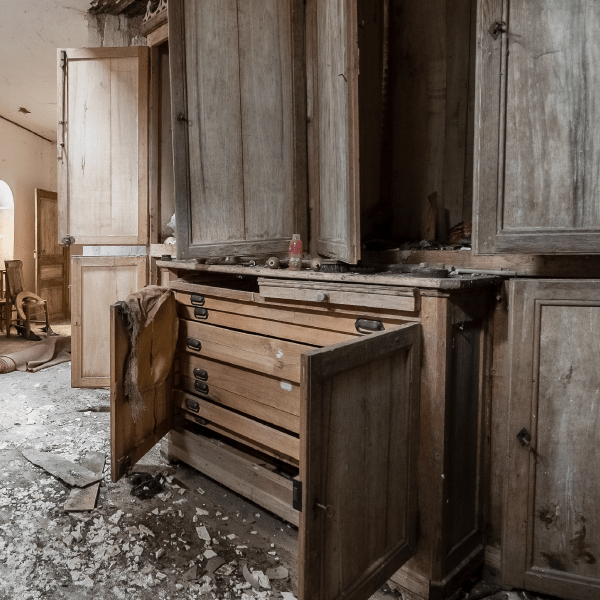 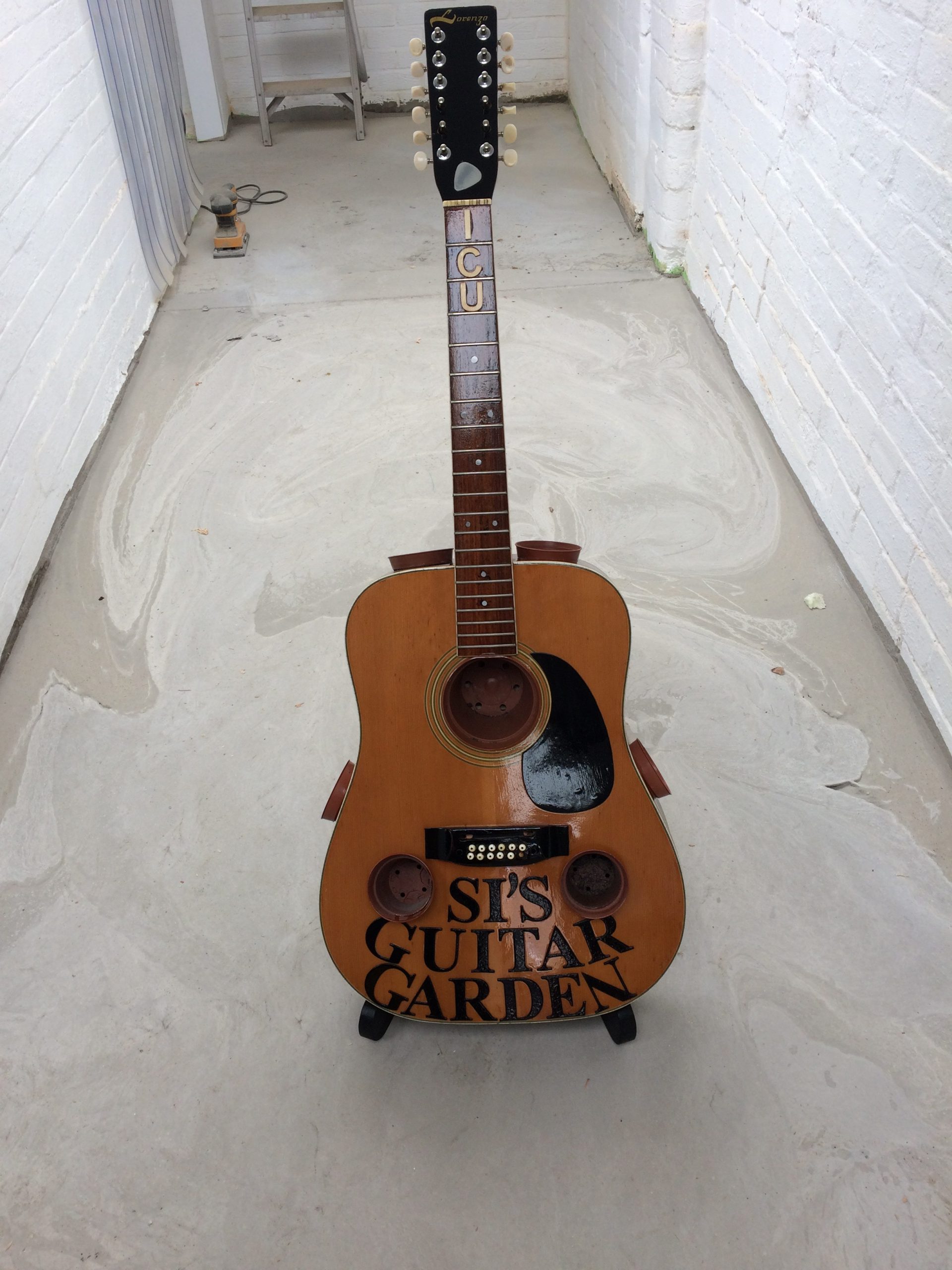