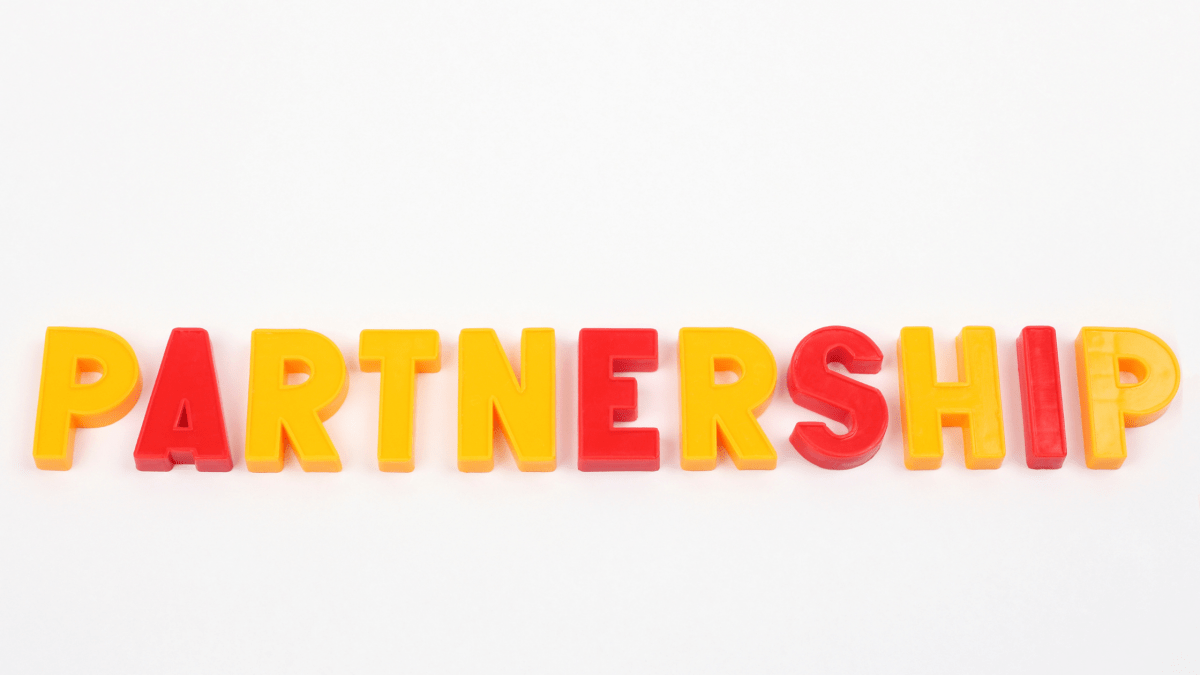 Full article with thanks to: bhwsolicitors.com/news/importance-partnership-agreement

The principal law governing partnerships is set out in the Partnership Act 1890 (the “Act”) which defines a partnership as “the relation which exists between persons carrying on a business in common with a view to profit” (section 1 of the Act).

The reason why it is important to have a written partnership agreement is that where there is no written agreement, the provisions set out in the Act (which is over a hundred years old) apply instead and the default position set out in the Act may not be attractive to the partners.

This article highlights some of the default provisions which apply in the absence of a written partnership agreement and which often come as a surprise to those unfamiliar with partnership law.

Management of the Partnership

Where a partnership is set up with one partner who contributed more capital to start the business, or where one partner is considered a Managing Partner for whatever reason, it may be considered that that partner is in charge of the general management of the partnership.

Sharing of Profits and Losses

While what Alan says makes sense and seems fair, this is not the case without a written partnership agreement. The default position under the Act is that profits and losses are shared equally irrespective of different capital contributions. If the sharing of profits is not intended to be equal, this must be set out in a written partnership agreement.

Expulsion of a Partner

If we look at the issue of retirement next, there comes a time when everyone is ready to stop work and enjoy a relaxing retirement. Where there are still partners who wish to continue the partnership business, they may assume that they can simply buy out the retiring partner and carry on as if nothing has changed.

However, that assumption would be incorrect. Without a written partnership agreement, there is no right to retire without dissolving the partnership. While the continuing partners could in theory re-form the partnership, they would have to reach an agreement with the retiring partner for the purchase of their share of the partnership.

Why do you need a Partnership Agreement?

Full article with thanks to: bhwsolicitors.com/news/importance-partnership-agreement

Enjoyed this article? Share it with your social circle.

For business advice, book your free consultation with me today.