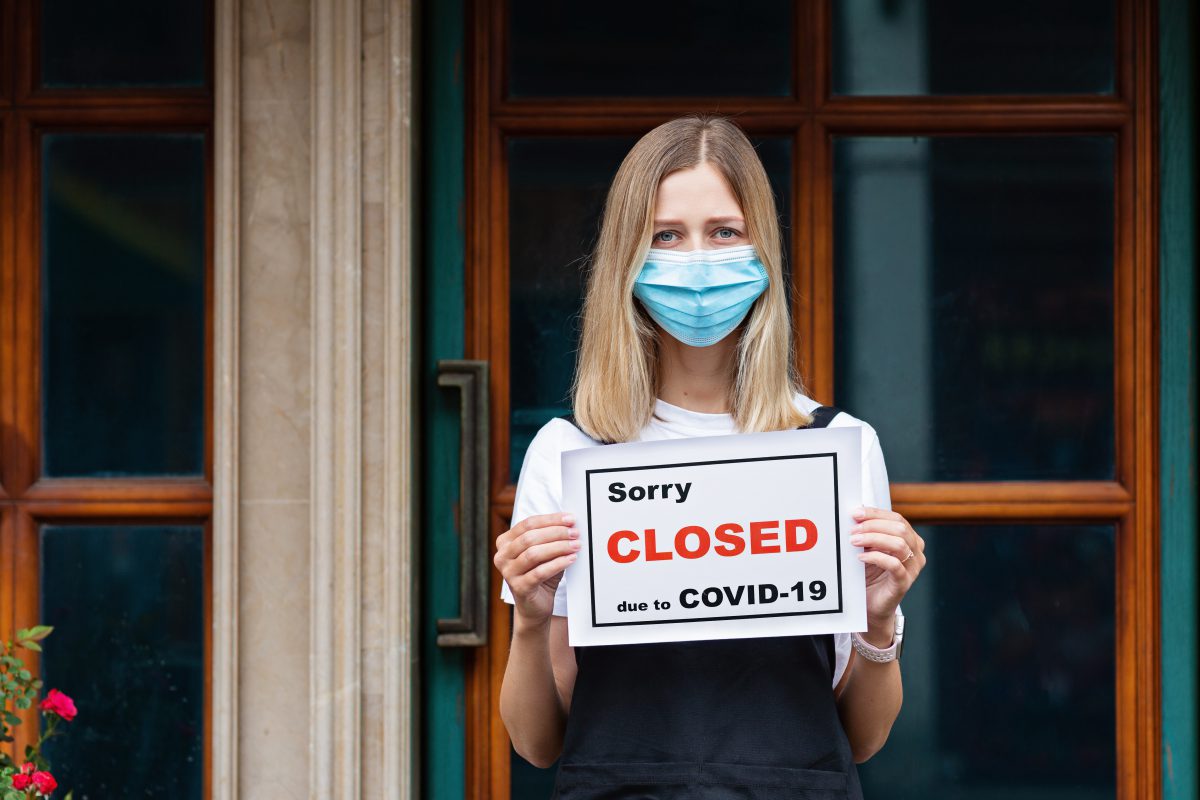 Full article with thanks to https://www.thesun.co.uk/news/13682049/treasury-bailout-small-businesses-ineligible-covid-support/

THE Treasury is finally considering a scheme to bailout up to a million small business owners excluded from previous Covid support, The Sun can reveal.

A team of Treasury officials are scrutinising a proposal that would see the Government pay up to 80 per cent of lost trading profits of sole directors of limited companies.

The Directors Income Support Scheme would pay grants of up to £7,500 to cover three months of lost trading profits and would be limited to those who earn less than £50,000 a year.

Initial estimates have put the cost of the scheme between £2-3 billion depending on take-up.

A government source insisted there was still no guarantee that the scheme will be introduced as there are still several loopholes to close down to avoid fraud, waste and legal challenges.

Many self-employed workers such as plumbers, engineers, freelance musicians, workers in the wedding and events sectors and entrepreneurs have been shut out of Government Covid grants because they pay themselves in dividends.

It has made this group of solo-workers ineligible for the Government’s Self-Employed Income Support Scheme (SEISS) because the Treasury couldn’t work out how to pay for lost dividends at the same time as stopping support going to rich investors.

The Chancellor has so far resisted calls to introduce a separate bailout scheme for hundreds of thousands of small business owners pay themselves in dividends because he doesn’t want any of the taxpayer-funded grants going to rich people who invest in dividends.

And the Treasury had previously failed to find a legal way of excluding investors from a bailout scheme for director-owners.

It has left between 700,000 and 1 million self-employed workers – dubbed the Forgotten Ltd – excluded from the Government’s financial support packages throughout the Covid crisis. At the same time, those eligible for the SEISS and furlough schemes have retained up to 80 per cent of their incomes.

But following a growing clamour from Tory MPs and business groups, a government source has told The Sun that the Treasury is now “actively considering” a detailed proposal that avoids dividends altogether.

Instead it would assess missing trading profits in the company using corporate tax returns to work out how a company’s normal turnover has declined during the pandemic.

The size of grants for each applicant would be based on three years’ worth of accounts and they would have to prove reduced demand caused by the Covid crisis.

The high legal duties on the director within the company protects against fraud. Under the directors’ duties they will be committing an offence if they lie about the figures and it would be relatively straightforward for HMRC to verify the facts.

The proposals were originally drawn up by the Federation of Small Businesses, the Forgotten Ltd campaign, former Office for Tax Simplification adviser Rebecca Seeley-Harris and the Association of Chartered Certified Accountants (ACCA).

They submitted the proposals to the Treasury towards the end of last year and a government source said the group of four had a “productive meeting” with Treasury minister Jesse Norman last month.

And the source said: “The team are looking at their proposal.” Another said: “It’s under active consideration.”

In total there are around 946,000 non-employing companies and 1.1 million micro-entities that set themselves up as director-owners. They pay themselves with a small PAYE salary and a variable dividend depending on annual profits.

It is a perfectly legitimate and widely used accounting structure, which accounts recommend not as a way of dodging tax but to manage unpredictable cash flows typical of those who run their own business.

Not all of these would be eligible to claim under the proposed DISS scheme, which would be limited to those whose trading profits are under £50,000 per year.

Craig Beaumont from the Federation of Small Businesses said: “With lockdown pressure on already cash-strapped small business owners, ministers now have a fully-worked up proposal to help this group. With their livelihoods at risk, their companies are too – and so are their employees. You can’t be furloughed if your employer no longer exists.”

A Treasury spokesperson said last night: “Our support schemes are designed to get help to those who need it most whilst protecting the taxpayer from fraud, but of course we keep everything under review and are always open to further ideas.”

Full article with thanks to https://www.thesun.co.uk/news/13682049/treasury-bailout-small-businesses-ineligible-covid-support/